​​ A “non-traditional” student at the University of Toledo, Karen received a Bachelor of Science in Business Services in 1984 with a major in marketing and communications.  She joined First National Bank of Toledo in November 1984 and established the first Public Relations Department at that institution.  The bank was acquired in 1989 by Fifth Third Bank and Karen became Marketing Director in 1990.  She was promoted to Vice President in 1992 and to Senior Vice President in 2002. She is an accredited member of the Public Relations Society of America.

She currently serves on the Toledo Lucas County Public Library Foundation board, BSBO board, YMCA Foundation Board and Trustee for Life, 20 Under 40 Awards Program committee; is a member of Epworth United Methodist Church, Friends of the Library, Press Club of Toledo.

She is married to Carlton Fraker.  They have two sons, Greg and Doug and two grand-daughters. 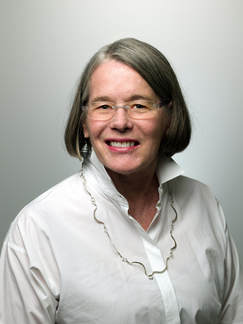 As well as being an avid birder and nature enthusiast, Margaret “Margy” Trumbull has had extensive non-profit board experience, serving on many community, regional and international organizations in the arts, education and human services areas. Upon graduating from Lawrence University in 1972 with a major in Studio Art she was employed by The Toledo Museum of Art, worked as a studio jeweler and as a community volunteer. In 2013 she helped establish Good Grief of Northwest Ohio, Inc. that provides support for children, teens and their families who have experienced the death of someone significant in their lives. She continues to serve on committees at the Arts Commission and the Toledo Museum of Art. She married her husband Scott in 1973 and is a proud mother of three sons and six grandchildren. Scott and Margy enjoy living in Ottawa Hills, Ohio, Saint Joseph, Michigan and Runaway Bay, Jamaica. She joined the BSBO board in 2018. 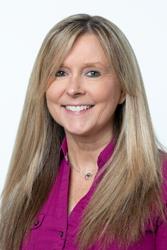 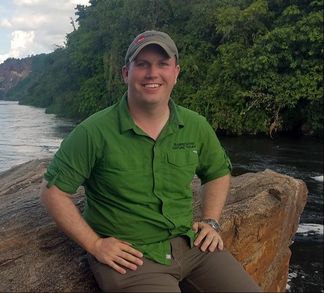 ​Rob Ripma, a lifelong Indiana resident, is co-owner of Sabrewing Nature Tours, leading birding and photography trips in the US and Central and South America. He is also the owner and creator of www.NuttyBirder.com, “the place to go to find birds”. Rob is currently the President of the board of directors of the Amos Butler Audubon Society in Indianapolis, IN and is on the board for Ohio's Black Swamp Bird Observatory (BSBO). He is co-founder of the Indiana Young Birders Club and speaks at a variety of organizations and schools about birds and birding to share his knowledge and experiences in the field.

Rob loves working with new and experienced birders of all ages, and believes that teaching people about birds will not only increase interest in birding but also help them better understand why we must work to protect birds and their habitats. He has become the primary bird blogger for Birds & Blooms Magazine. Rob graduated from Indiana University’s Kelley School of Business in 2008 with a degree in Marketing and lives with his wife Stephanie in Carmel, Indiana. 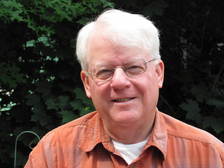 ​Jim Berry is the retired President/CEO of the Roger Tory Peterson Institute of Natural History (RTPI) in Jamestown, New York which culminated a 40 year career in nature education. Included in Jim's work history is 14 years with ODNR where he worked as a ranger, naturalist and state park manager. Today, Jim spends his time studying birds and native plants around western NY and northwestern PA. 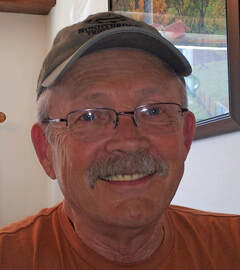 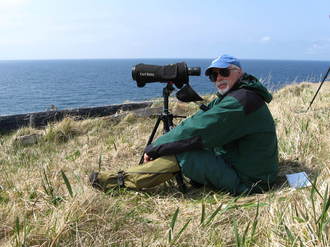 ​Craig Caldwell was in succession an analytical chemist and real estate investor, now retired. Over the years he has served as an officer, board member, committee chair, or field trip leader for environmental and birding organizations including the Sierra Club, the Ohio Ornithological Society (OOS), local Audubon chapters, and the Kirtland Bird Club. Currently he is the editor of The Ohio Cardinal, the quarterly journal of the OOS. A nature enjoyer since childhood, he became a birdwatcher in the early 1970s who had morphed into an obsessed birder by the mid-1990s. He holds a B.A. in chemistry, an M.S. in soil and water science, and an M.B.A. in management. 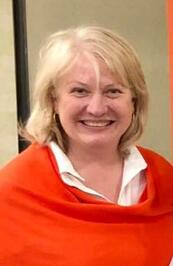 Diane Friedman is a retired science educator, serving 35 years with Sylvania Schools. She divides her time between her home in the Toledo area and Estes Park, Colorado. Diane is the President of the Board of Directors of the YWCA of Northwest Ohio, and is a court-appointed special advocate for children in foster care through the Lucas County CASA-GAL program. While in Colorado, Diane works as a volunteer ranger in Rocky Mountain National Park, having served 1300+ hours there. 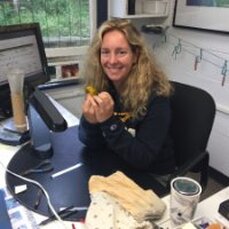 Annie Lindsay is the Bird Banding Program Manager at Powdermill Nature Reserve in Rector, Pennsylvania, field station of the Carnegie Museum of Natural History where she runs the long-term bird banding station and teaches classes and workshops. She is also a PhD student and University Fellow at the University of Toledo where she studies trends in long-term bird banding datasets, and how anthropogenic factors, in particular climate change, affect avian populations, movements, and behavior. She has traveled around the country and internationally studying avian ecology and behavior. She earned her B.S. in Biology from Grove City College, and her M.S. in Natural Resources from the Ohio State University where she studied the effects of winter habitat quality, as determined by stable-carbon isotope analysis, on plumage characteristics and reproductive success in Yellow Warblers. 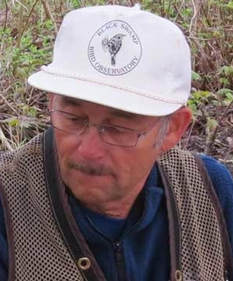 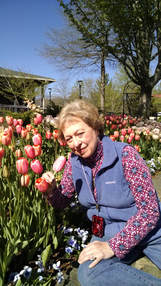 ​Charity Krueger served as the Executive Director for Aullwood Audubon Center and Farm, near Dayton Ohio for 33 years. Under Charity’s leadership, many national, international and regional education/conservation initiatives were implemented.
In 2000, Charity led Aullwood through a major capital campaign ($4.6 million) that tripled the size of the Marie S. Aull Education Center.  She led the Aullwood’s Rooted in the Future Farm Initiative: Renew, Grow and Teach, raising over $6.5 million. In 2012, the 11,000 square foot Farm Discovery Center was dedicated and named in her honor to celebrate her 30th year at Aullwood.  One of the crown jewels of this center was the creation of the first Head Start Preschool in the country that is based at a working farm.

Charity graduated from University of Toledo with a Bachelor of Education, University of Michigan with a Master of Science - Natural Resources and completed Agriculture Education graduate classes from the Ohio State University. She began her career as a Naturalist for the Toledo MetroParks.  Charity served as the Director of the Youth Conservation Corps at Ottawa National Wildlife Refuge for six years and taught Natural Resources to highs school students at the Toledo Agriculture Education Center. Currently she is a part-time farmer in south-central Michigan and enjoys watching birds, fishing, planting tallgrass prairies and kayaking. 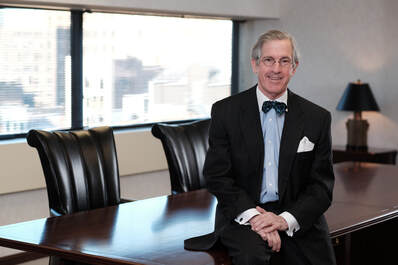 ​Tom is a senior member (and a former managing partner) of  the law firm Marshall & Melhorn, having practiced over 40 years providing representation in dispute resolution (though negotiation, mediation, arbitration and litigation) and counsel on business, corporate, governmental and employment related legal matters. Tom also serves in leadership positions on the boards of directors of privately and publicly held corporations.  He has been actively involved on a broad range of civic activities including serving in leadership positions on the boards of the Toledo Lucas County Port Authority, Regional Growth Partnership, Local Initiatives Services Corporation (LISC), Toledo Cultural Arts Center/ Historic Valentine Theatre, Ohio Wesleyan University, and University of Toledo Medical College Advisory Council. 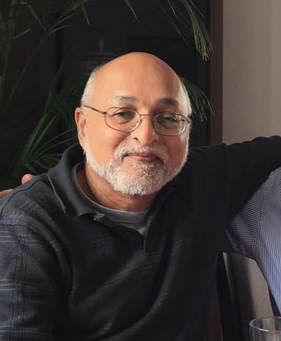 Currently residing in Sylvania, Ohio, George graduated from Ohio University in 1997.  For the past 20 years, he has worked for the Lucas County Commissioners in the areas of workers compensation, safety, and budgeting.  An avid birder for over 30 years, George started off photographing birds and now enjoys photographing anything nature related from flowers, dragonflies, moths, and landscapes.  He spends a lot of his spare time birding and exploring nature in the Oak Openings.  Other hobbies include cooking, baking, and his newest adventure: painting with pastels.  George also serve on the Toledo Naturalists' Association Board as Hospitality Chair.
© 2020 www.bsbo.org
All rights reserved